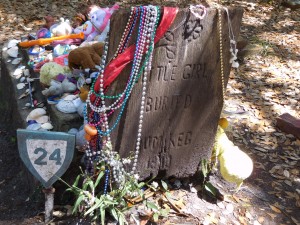 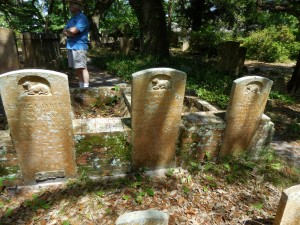 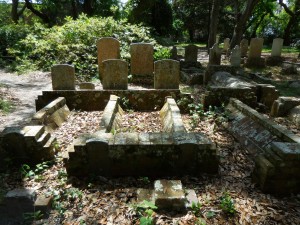 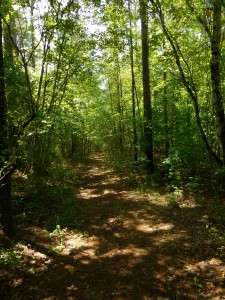 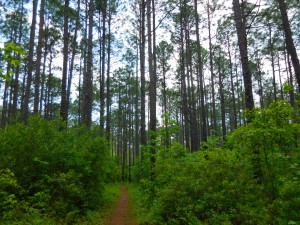 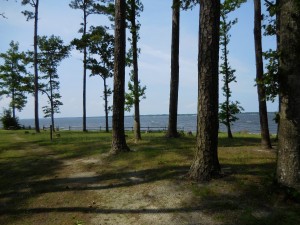 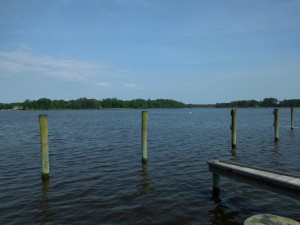 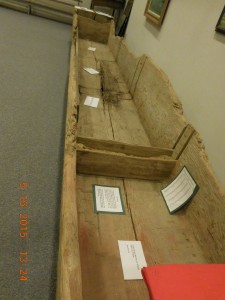 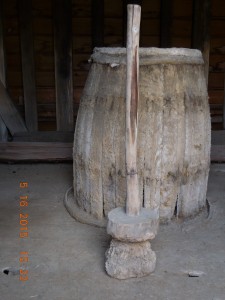 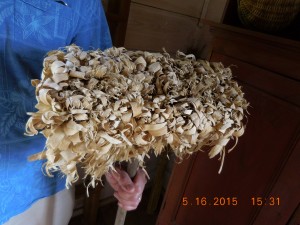 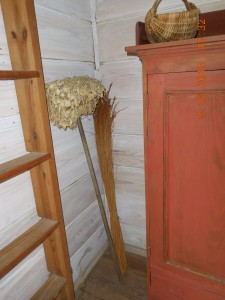 Yesterday we left home, and we’re spending 2 nights visiting family in Reston, VA. Tomorrow morning we leave for North Carolina for 10 days. We have a few things planned that are purely fun, but most of this trip is dedicated to researching the early life of Horton Howard. Our first stop will be the 1763 King-Bazemore House which was moved 4 miles from its original site onto the Hope Plantation. The house is one of North Carolina’s only two remaining gambrel-roofed, brick ended houses The original owner, William King took an inventory of the furnishings in 1778. When the house was restored as part of the Hope Plantation it was furnished based on that inventory. This visit will provide great background information on how Horton probably lived from his birth in 1770 until he left North Carolina for the Northwest Territory around 1800.